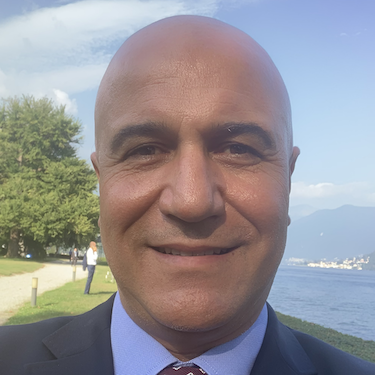 Dingeç, born in Eskişehir in 1969, is married and has 3 children.

Summary of the Talk

“Lighthouse factories” have taken digital technology from pilots to integration at scale, thus escaping the inertia of “pilot purgatory’’.

Arcelik invested in the next generation smart washing machine plant in Romania as a digital factory which uses AI based decision making enabled by real time data of processes, contexts and events.

This plant will be the gate to data driven, fully digital, end to end integrated production system, which will move us beyond digital age. 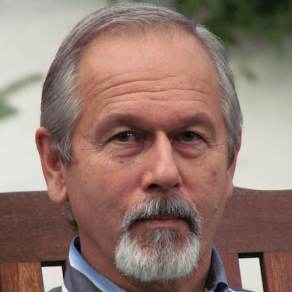 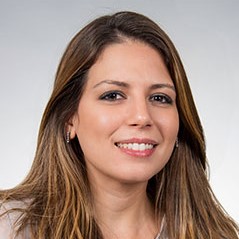 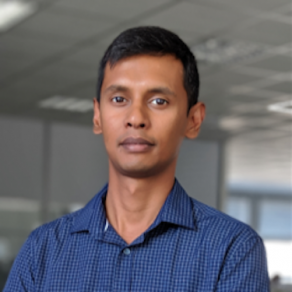 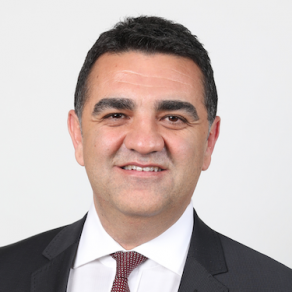 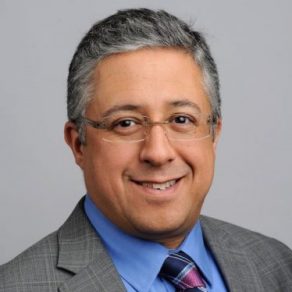 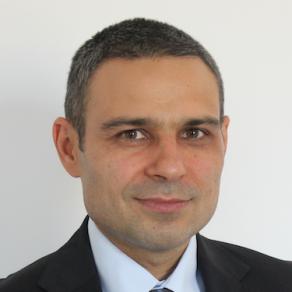 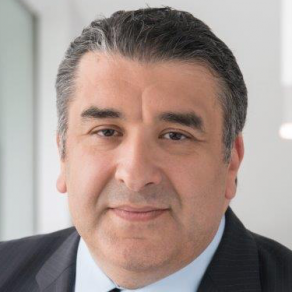 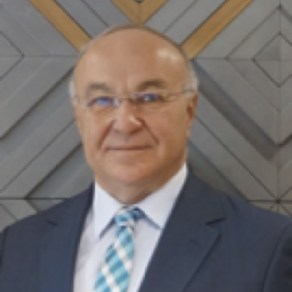